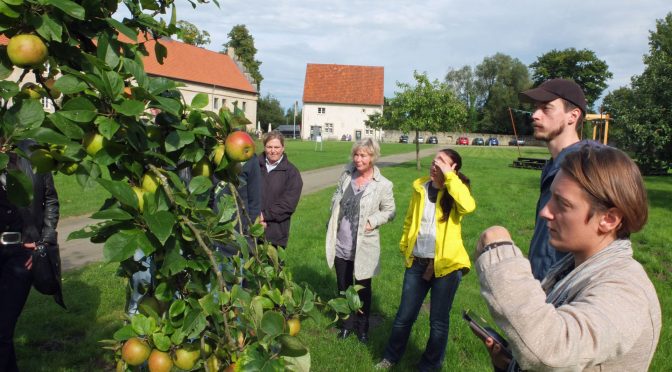 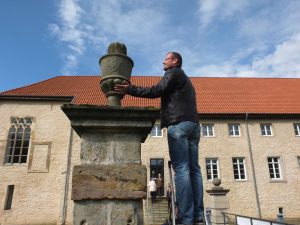 The project “Die Auflösung des Sehens” was a creative reflection about the dominance of sight in art and everyday life. The project wants to point out the mechanisms of exclusion and to work in the opposite direction by inviting blind and visually impaired audience in the gallery. It explicitly addresses these audiences, but it is relevant for sighted people as well, because it points out the creative potential hiding in other ways of viewing things, the ability of invisibility to broaden the meaning. The overall goal was to bring awareness for this theme by using irritation and reflection. 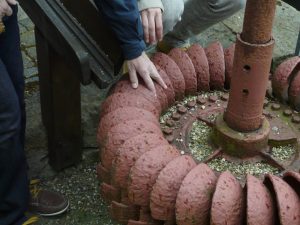 The exhibition venue was the building of a former monastery situated in a large park area in the west of Germany. The whole project consisted of three parts and lasted one year (January to December 2014) with the project grant KunstKommunikation which supports a participatory approach in the arts. One part was a series of workshops with blind and visually impaired participants with the goal to develop a tour through the park, the second part was the production of a tactile map with audio output to guide visitors to the stops of the tour. The third part was the artistic intervention inside the historic building with site-specific installations. 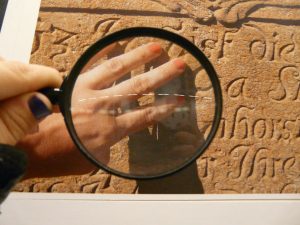 For  further photos and a video of the installations please visit http://dirksorge.de/aufloesung.htm and http://www.jovanakomnenic.com/file/work/Pages/die_auflosung_des_sehens.html.

Further information on the project and Kunsthaus Kloster Gravenhorst (German only):

Search for projects by theme

Network for Accessibility in Arts and Culture

Error: An access token is required to request this resource.
Type: OAuthException
Code: 104
Please refer to our Error Message Reference.